New in Science and Technology 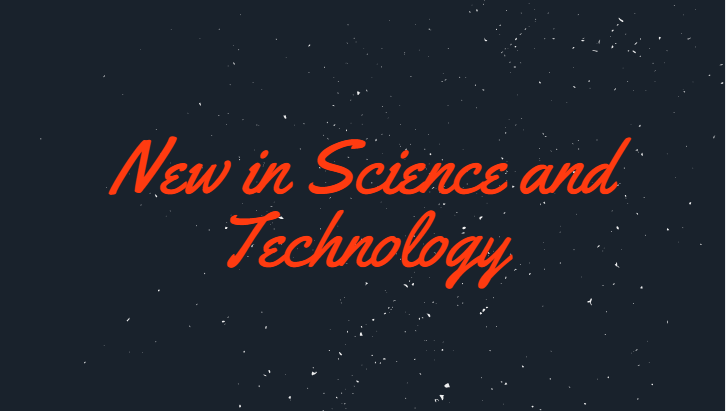 you get the money

New in Science and Technology

Intuition can now be measured. 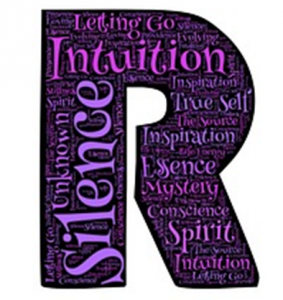 So what do you think intuition is?

It is the ability to make decisions without the use of analytical logical reasoning.

Long accepted by Psychologists and experts, but until now, not possible to measure.

Instead of a logical process of arriving at a piece of knowledge, intuition relies on the influence of unconscious sources of information; sometimes called a “gut feeling.”

People will say, “I don’t know why, I just feel it is right.” This can lead to leaps of deduction that the person cannot rationalise or explain.

The measurement was achieved by flashing images on a screen while participants were solving problems. The images were either “good” or “bad” ones and they were flashed so fast that the conscious mind could not notice them. They DID influence the success of the participants

The really strange and wonderful fact was that participants improved their “instinctive” skills over a period of time.

The images influenced the students in how they made their decisions. The “good” images improved their results and the “bad” ones had the opposite effect.

Can we be taught how to harness our instincts? It would seem that maybe we can.

There are generally believed to be 2 kinds of sleep.

People who say they never dream are probably wrong. What happens is they forget the dreams very quickly. Waking up in the middle of a dream makes it easier to remember.

So, do we need to sleep? And, if so, how much? It does vary from one person to another, but mammals need to sleep. A total lack of sleep eventually can lead to death. There are a lot of lively mammals in the world.

Some scientists believe that “day-dreaming is the nearest we get to dreaming in a “nearly conscious state.”

There is evidence that regular good quality sleep is beneficial for a person’s health. It correlates with lower levels of obesity, lower depression and longer life.

Well, we spend between a quarter and a third of our lives asleep so it must be important.

Night, night! I am off to bed.

The Sticky Stuff that Causes Alzheimer’s

Alzheimer’s is a form of “Dementia.” It causes a loss of memory and a breakdown of cognitive functions and eventually death.

Beta-amyloid proteins in the brain are a sticky goo that helps fight infections and support the immune system in the brain. Once the goo has done its job, it needs to be cleared away to allow the neurons in the brain to continue functioning.

This cleaning up is probably done by Glial cells which make up most of the cells in the brain. The clogging up develops in the gaps between the neurons where the chemical messages are sent from one side to the other. These gaps are called synapses.

If the synapses are clogged up, the normal transfer of information and links round the brain slows to a stop, causing memory loss and other malfunctions.

The Beta-amyloid goo is useful but in Alzheimer’s brains there seems to be an excess of it and it seems to strip away the necessary “staging posts” along the neurons. This leaves the neurons weak and their means of communication clogged up with sticky goo.

A new vaccine, called Betabloc has been developed which attacks the protein “Beta-Amyloid. It effectively undoes the “goo.” The “goo” is often referred to as plaques and the new drug appears to clear almost all of it away. Early tests on people are going well.

The drug helps with the memory-loss associated with Alzheimer’s and the behavioural changes. Large scale tests need to be done and if the results continue to be good, a vaccine may be available in about 5 years’ time.

Pain and Pleasure Separated at Last

It has long been observed that the parts of the brain associated with pain are close to the ones associated with fear and depression. The area known as the medial prefrontal cortex is the main area associated with these types of memory. The networks of neurons for both memories are close and often intertwined.

Now, a new technique to identify exactly which neural pathways are associated with fear and which with pleasure has been found. This means drugs which can reduce fear can be developed which do not also associate with pleasure.

This may well help in the treatment of depression and anxiety in the future.